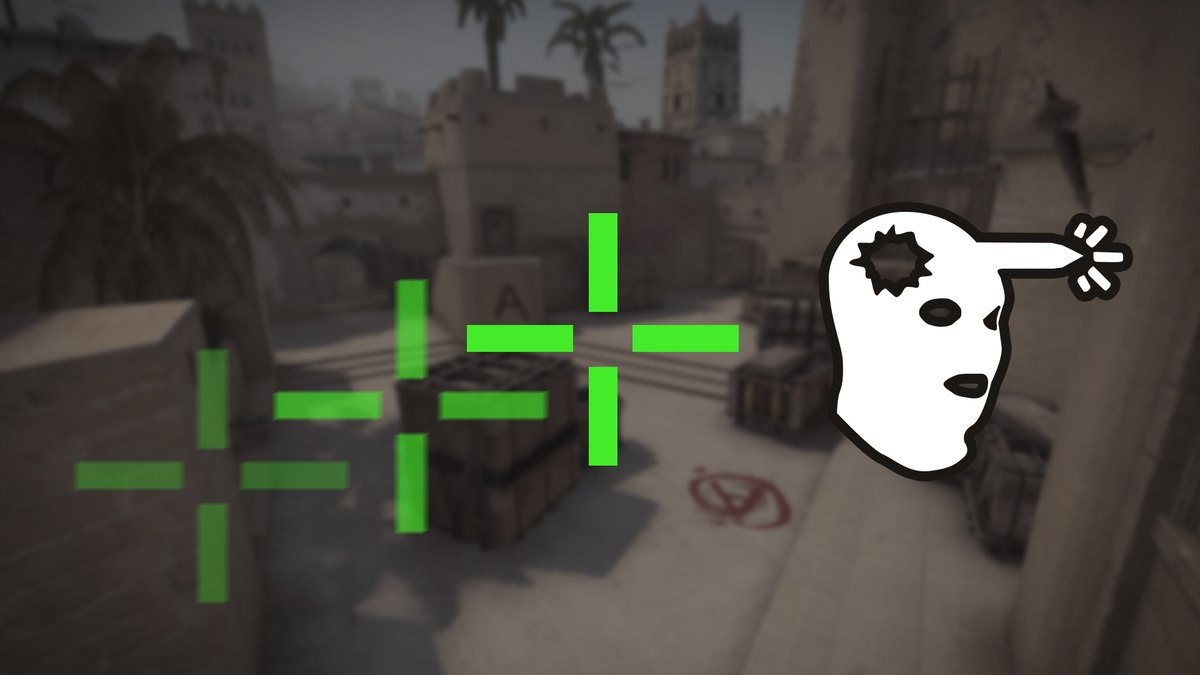 The basis of the CS is a clear hit in the opponent’s hit box. Let’s figure out what it is and how to live with it. According to the official formulation, a hit box – usually a rectangular part of the character’s sprite, hitting which the game counts as a successful collision between a character and an object – a bullet, an enemy, an object or an element of the environment level. Simple language: you need to intuitively understand in what part of the model you will be counted as a hit, and in which not. In CS:GO it comes with experience. Well, taking into account some nuances of the game engine and the reluctance of developers to work on its improvement.

It is worth making a lyrical retreat and remind that our game is still not perfect. Yes, just recently it fixed some problems with hitboxes, but they still exist. You should also further study this best CSGO case so that you can better navigate the game and achieve more significant results. In this case you may have some additional perspectives.

Agree, when you’re covered by such a story right in the middle of a match, when you don’t understand why your opponent, who you shot right in the head, didn’t fall, then sooner or later you go to the tilt. At the same time, don’t underestimate the partners who, because of their shortsightedness, will be joking at you and your aim. And now just imagine how many moments there were on the professional stage, when because of such a bug decided the fate of some teams.

Now let’s move on to the realization

Previously, hitboxes in CS:GO were really rectangular. That is, despite the fact that in the game we see a drawn round character’s head, its hitbox looked like a clear geometric figure, just its corners and edges were invisible. In order to kill the opponent, it was not always necessary to get into the drawn model, it is enough to touch the corner of the figure. That’s why we often shoot well in single shooters – there, at the request of the developers, hitboxes are quite large.

In cyber sports disciplines, hitboxes are much smaller. This is done so that in the games there is also a competitive element, and the dominance of the enemy was achieved largely due to ayim. Rectangular sprites carried a lot of flaws, which we mentioned above, caused them to change. In one of the updates from Valve hitboxes finally rounded and smoothed the corners. Now the hits are more honest, but sometimes even this system fails.

So where to train aim on these hitboxes? There are two options: to go play with live opponents, or to train on bots. Both have the right to live, but many underestimate the power of virtual enemies. In times 1.5, 1.6, the choice was small, we just had to play more often in the CS with strong opponents. A little later there were DM cards, where a quick respawn helped to keep the momentum. But even then gradually began to appear the opinion that sometimes you just need to shoot the bots.

The first rule that you need to learn during training: always aim at the head. Yes, it does not always work out. Sometimes you want to shoot the enemy beautifully, to land in it half of the store, and after that to stomp on his body. But what if the enemy sometimes follows the above principle? While you shoot at your knees, he will give you one bullet in the head and send you out.

If you shoot on virtual models quite dynamically, then one way or another muscle memory is trained. But you do not have to worry that somewhere on the map sits a camper, which is just trying to fill a larger number of DM. If you want more information about the game, you should check this best case to open in csgo.