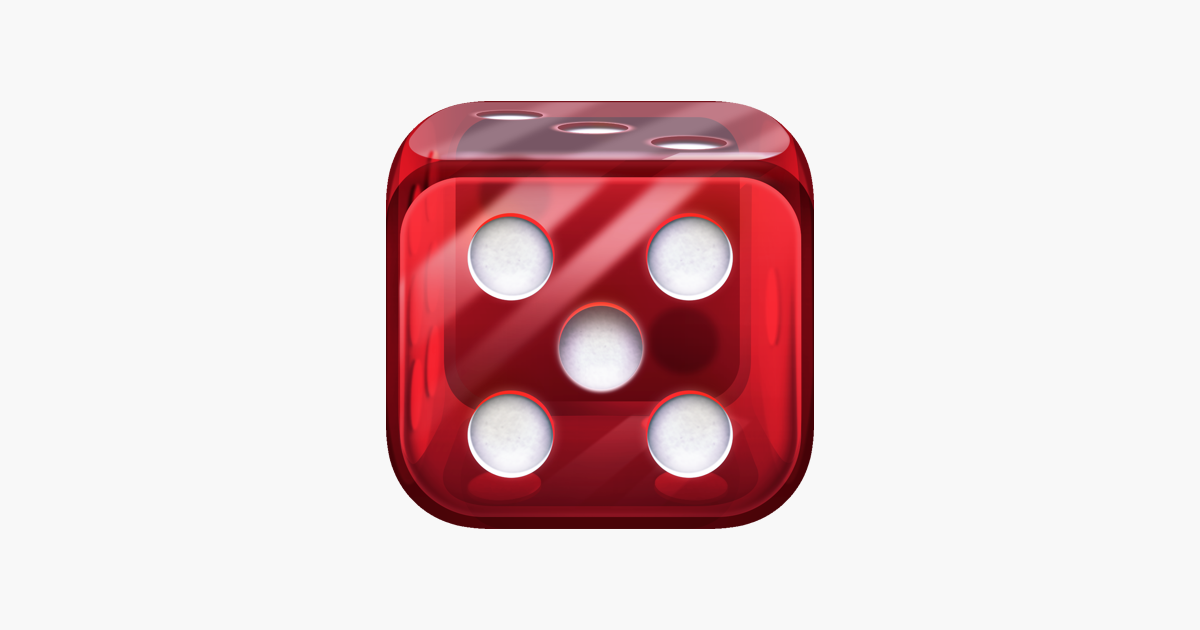 Insurance bets are used when a player wants to make a small profit or to reduce his losses from previous games. Small bets are usually unprofitable for the player. But it is sometimes worth using them to make at least a small profit, or if you have suffered several losses, which greatly reduced your bankroll. This bet will help you stay in the game. In craps, insurance-type bets are made at the first stage of the game.

In order to be guaranteed to be in the black, you need to bet $5 on the Pass Line, as well as put one dollar on all the numbers “craps”. If you do so, in the case of a roll of 2, 3, or 12, the player will lose the 5 dollars put, but will receive $ 7 for betting on “craps”. But if any other number comes up, your $1 bet is forfeited.

For a beginner, this method can seem very profitable, but it is not. If you back up the main bet, it is unlikely that you will win for a long time. This will be due to the fact that the casino has an advantage of approximately 11% on any craps bet. You can personally test this strategy with popular online casinos. Casino rankings are available here https://slots-online-canada.com/review/spin-palace-casino/.

All known casinos allow this type of bet to be removed once Points have been established. If the game has moved on to another stage and the field is set Point, some players consider it a good decision to remove the bet called Don’t Pass. This is done in order to supposedly protect themselves from losing. But, such actions are only in the hands of the casino.

Your chances of winning will increase after the pure Point is determined. At this stage, the dice will be thrown on the table until the number seven will roll – then your bet will be the winning one, but if you’re unlucky and the Point rolls – your bet will lose. If you turn to math, it will be clear that the number seven falls much more often than any other sum of numbers. Because of this, to call off the bet Don’t Pass makes no sense, even if the Point will be equal to 6 or 8. These numbers fall out a bit less often than the number 7.

Backing up the numbers 6 and 8

Some players prefer to hedge their Don’t Pass bet. They do this by placing an extra bet on the Point. In this case, there will be either a small gain or a small loss. For example, betting ten dollars on Don’t Pass on a roll of six points, which will be called Point. Later on, another bet is made on the same Point. In this case, if seven points are rolled, the player will earn ten dollars but will lose six. That is, the net profit will be four dollars. But if you’re a little luckier and roll six points, the gain will be $7, and the loss will be $10. It turns out the player is at a loss of $3.

So many players are intimidated by the modern game of craps. But we will stand by our opinion. Once you understand the rules and learn about the different betting options, you will realize that there is nothing to be afraid of. And once your fear is gone, you can concentrate on more important things, such as winning money. It is also fair to say that there are many more tips, strategies for playing craps, and many more sources on them. If you want a serious chance at winning at craps, we suggest that you study as many of them as you can and practice every time you get the chance.

Don’t forget that most virtual casino computer software has a free version available to players. So why not hone your skills on them? You should also look for a reliable online casino that will allow you to try out all the strategies of the game and choose the most profitable options. You can find a list of the most reliable modern casinos at https://slots-online-canada.com/.